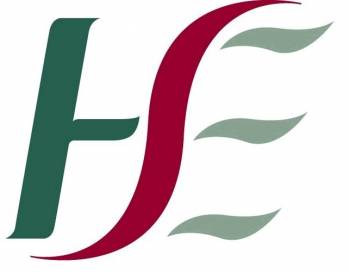 Arising from a number of drug related deaths in Dublin and Cork in recent weeks, the HSE is issuing an alert in relation to the dangers of a class of Opiate drugs known as Fentanyls.  While fentanyl is a narcotic analgesic and used in both anaesthetics and for analgesia, a number of non pharmaceutical Fentanyls have been implicated in deaths where it has been assumed to be Heroin (or in some cases possibly other drugs). Fentanyl can be up to 600 times more potent than Morphine and may be sold as ‘designer’ fentanyl or ‘synthetic’ heroin. Therefore even experienced heroin users are at risk if they take this drug.

To date five deaths are being investigated in Ireland where Fentanyls have been implicated and it seems that the deaths have occurred after users have either smoked or injected the drug. This has occurred over the last number of years in other European countries. Overdose results in respiratory depression which is reversible with naloxone.

At this time it seems most likely that Fentanyls may be sold in powder form possibly mixed with Heroin or alternatively mixed with Caffeine and Paracetamol to mimic the effect of Heroin. Therefore the drug can be snorted, swallowed or prepared for injection. By any route this drug is very dangerous.

Fentanyls are extremely potent and even the smallest amount of the substance can cause overdose and death. Fentanyl may also be absorbed through the skin. The effects of the drug may be indistinguishable from Heroin meaning that at this time Heroin users are most at risk to unwittingly consume this substance”.

For support around drug and alcohol use the HSE Drugs & Alcohol Helpline that is available Monday to Friday, 9.30am and 5.30pm. This confidential service has both a freephone Helpline (1800 459 459) and an email support service (helpline@hse.ie). Information is also available on drugs.ie in relation to this substance.