Launch of the Community Action on Alcohol Northside 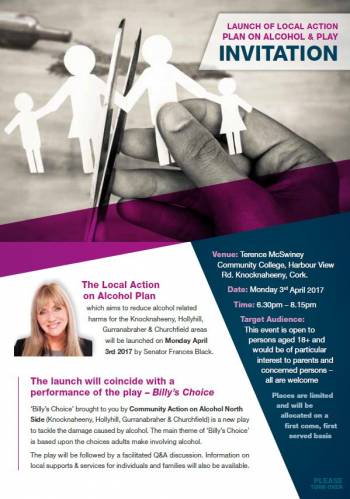 The launch of the Community Action on Alcohol North-side took place on Monday 3rd of April 2017 in Terence MacSwiney College.   The aim of the action plan is to reduce the harm caused by alcohol in the Knocknaheeny, Hollyhill, Gurranabraher and Churchfield area.

The Local Action on Alcohol Plan 2016-2018 has been developed by the Cork Local Drug and Alcohol Taskforce, the Health Service Executive and Cork City Partnership.

The plan has been developed as part of the 2016-2018 Cork and Kerry Alcohol Strategy.

Test purchases will be carried out in off-licences and pubs across the North-side of Cork city to tackle underage drinking.

The measure is included in a new alcohol strategy for the area of Knocknaheeny, Hollyhill, Gurranabraher and Churchfield which has been launched by singer and Senator Frances Black.

The plan’s actions include; working with Gardaí to ensure test purchases are carried out to identify outlets selling alcohol to underage customers; mapping the number, type and density of outlets selling alcohol in the area; matching the mapping results with crime data and proximity to crèches and schools; raising awareness locally on how to object to pub licence applications; and lobbying local politicians to seek support for minimum pricing of alcohol.

The launch on Monday coincided with a performance of the play, Billy’s Choice, which highlights the damage caused by alcohol and is based on the choices adults make about drinking.

Similar launches have also taken place in the areas of Listowel and Youghal.  The areas were chosen because of their population density. 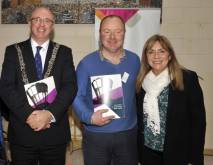 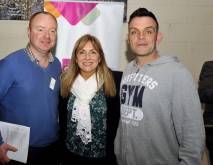 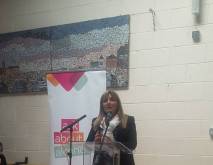 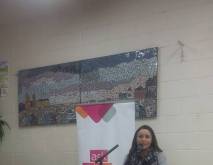 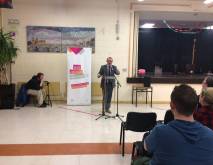 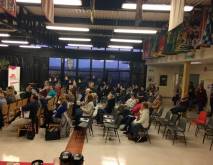 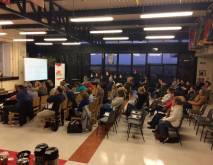 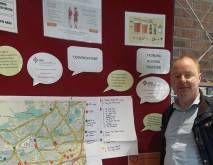 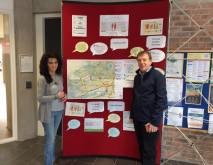 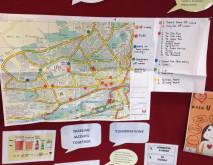 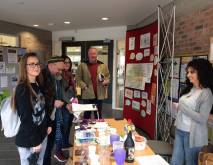 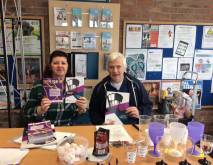 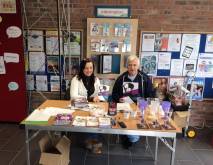 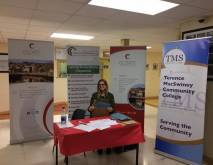